A powerful and effective treatment that helps heal and rebalance the body.

Everything in life is made up of energy and the human body is no exception. When we look at the human body we can see physical matter made up of molecules but what the naked eye is unable to see (in many cases) is the energy body that effectively powers the physical.

Faulkwood Therapies offers nutritional advice as part of the Pranic Healing treatment. The advice that is given promotes the healthiest approach for the physical body in order to restore and retain balance and wellbeing. 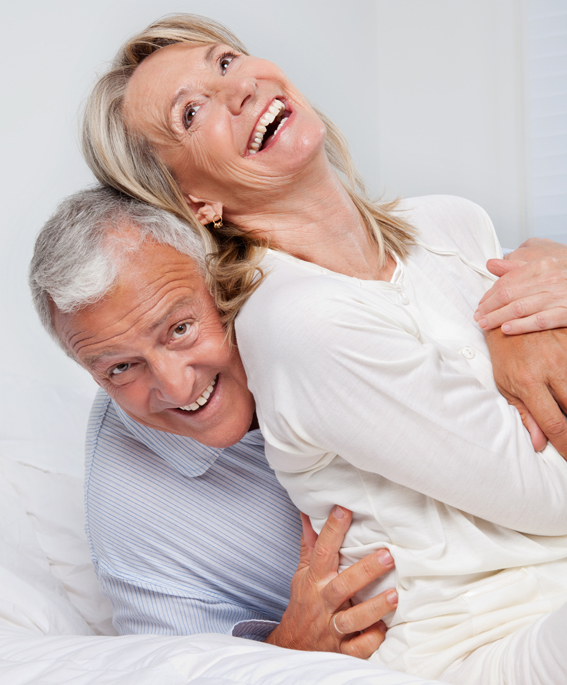 An energy body or electromagnetic field.

An energy body or electromagnetic field can be seen surrounding the outside of the physical body and is called the aura. This auric field was first photographed in 1939 when Kirlian photography was developed by electrical engineer Semyon Kirlian.

This energy field is affected by our environment and the substances that we put into our body, which in turn affects the well-being of the physical body. When the aura is unbalanced and stressed the body is prone to dis-ease, illness and lethargy. 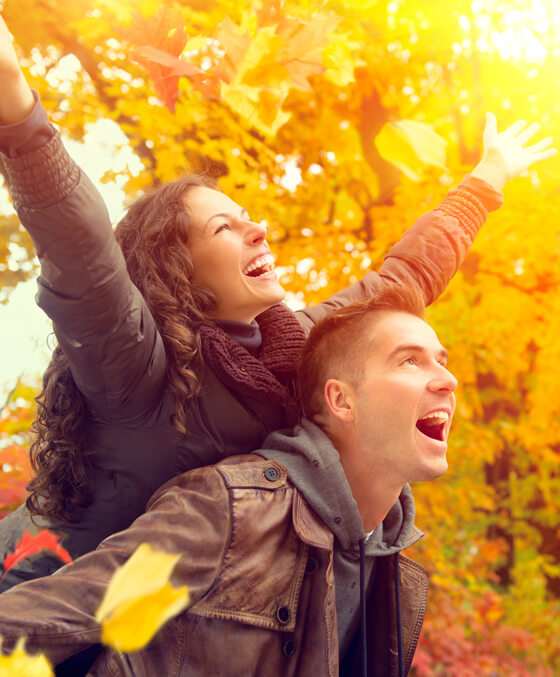 In order to restore balance in the body we use nutritional therapy and Pranic Healing. Pranic Healing is a highly evolved natural healing technique that works with the energy body in order to restore health in the physical body. It can be used to heal a wide range of physical and psychological conditions by removing from the body the energy that is preventing it from healing itself. This non-touch therapy is able to heal the body on all levels be it physical, emotional, mental and spiritual.

Pranic Healing was created by a Chemical Engineer called Grandmaster Choa Kok Sui when he rediscovered ancient, esoteric healing methods. He researched and tested the techniques over decades with proven success.

Let me tell you a little about me.

I have spoken to spirit ever since I was very young. As a medium in my younger years I was always worried about how I would be perceived/judged by people and so it was not something that I generally shared with others.

As I got older this did begin to change but I was always eager to be taken seriously and so distanced myself from my spiritual life. I went to university where I achieved a BA (Hons) in Spanish and Media and an MA in International Policy and Diplomacy. I briefly worked at the Foreign and Commonwealth Office for just under two years and then returned to study to train as a Barrister. I was called to the Bar in 2006 but remained unfulfilled. I then joined the Civil Service in 2008 where I remained for over eleven years; heading up a large team.

During my time in university my mum was diagnosed with Rheumatoid Arthritis (RA). She was in a great deal of pain and struggling to move. Doctors prescribed a series of medication, advising of side effects and continued pain. Mum decided that taking drugs that would cause other problems was not the route for her. Through the use of Pranic Healing and a strict diet my mum no longer has pain and has remained drug free. Doctors are continued to be shocked that the RA count in my mothers’ blood is now negligible and that after being virtually crippled she is now as able bodied as any healthy young woman her junior.

After healing my mum I began to treat friends in my spare time and set up Faulkwood Therapies. The business grew so rapidly that I took a career break from the Civil Service. The business grew rapidly and I have now treated a vast number of clients around the world with various, often complex, medical conditions. I have successfully improved the health of many individuals, even some with life threatening/ terminal illnesses. I am now true to myself and live a fulfilled life that is dedicated to healing.

To Book Your Treatment